Newly available concept art for Game of Thrones has given a window into the original idea behind what the Night King would look like.

The character made its dramatic entrance in episode 4 of season 4 of the HBO show.

The original sketch of the Night King saw him swap his eventual armour for robes, and appear as a much more other-worldly creature.

Speaking to Vanity Fair about the creation of the character, Thrones production designer Deborah Riley says that, unlike usual character development for the show, there was no template for the character of the Night King, and so they created a “stand-in” instead.

When it was eventually left to Barry Gower to create the finished look that ended up in the show, he says that he was told to aim for a “regal” look with “familiar White Walker traits.” 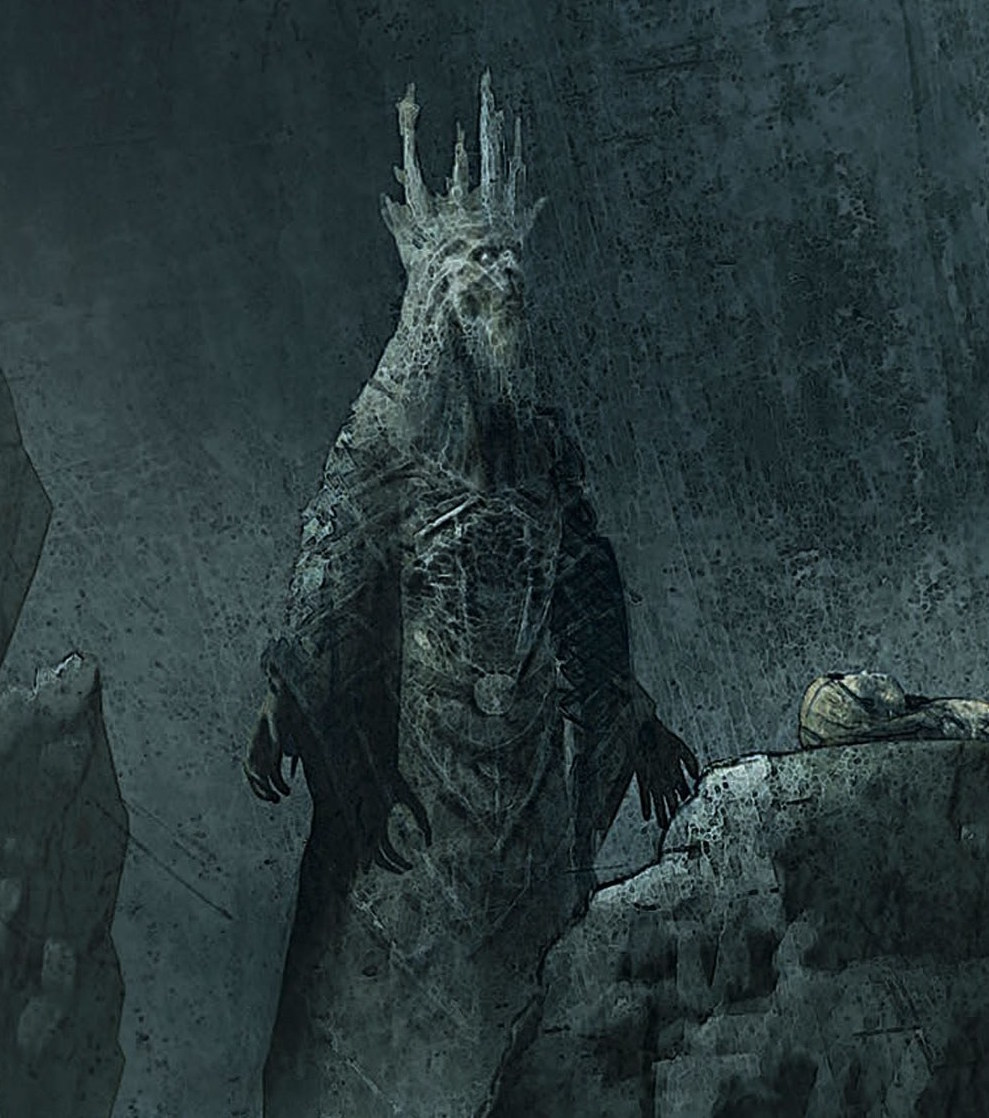 Last month, it was revealed that HBO had scrapped the upcoming Game Of Thrones prequel, starring Naomi Watts, even though a pilot episode had already been filmed. The untitled series, written by Jane Goldman, was supposed to take place centuries before the events of the original hit show.

In its place, a full series for a separate Game Of Thrones spin-off titled House Of The Dragon is instead set to begin production with HBO.