Brenock O’Connor portrayed Olly in HBO’s acclaimed fantasy series Game of Thrones. Originally intended to appear in just one episode, he instead played a pivotal part in the events of seasons five and six. The young star recently chatted about his upcoming role for Amazon Prime Video’s adaptation of Anthony Horowitz’s Alex Rider series.

Much like his fellow cast members, Brenock O’Connor has had a varied and successful career following his appearance in the wildly popular HBO fantasy epic.

Recently seen in well-received British series such as The Split and Derry Girls, Brenock will next appear in Amazon Prime Video’s highly anticipated Alex Rider series.

The star was originally considered for the lead role of teenage spy Alex Rider, which instead went to newcomer Otto Farrant.

Brenock will instead play Alex’s friend Tom Harris, and revealed his thoughts on his part in the prestigious TV adaptation during an interview with Digital Spy. 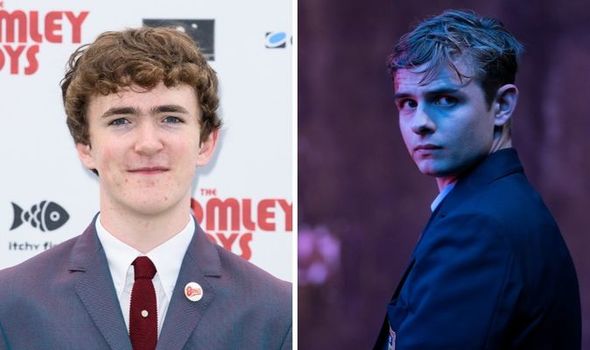 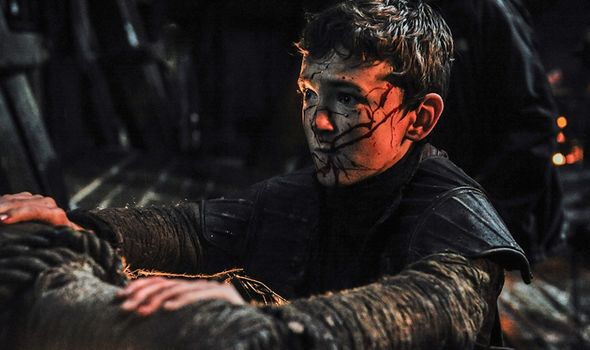 Alongside Harry Potter and the Hunger Games, Anthony Horowitz’s spy saga remains one of the most popular series of books for British teens.

Brenock continued: “I read the scene, and it was this scene between Alex and this kid who was this nerdy kid who was into films, and wasn’t very good at all the action stuff.

“They liked me for Alex until the final day, and then on the final day, they were like, ‘Oh can you read Tom’s [lines]?’ I was like, ‘Yeah, I’ve been saying that since the beginning!’” 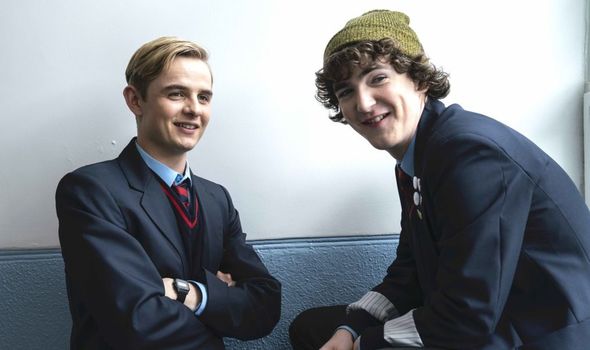 The Game of Thrones star’s comments confirmed he had been leaning towards the role of Tom throughout his audition process, and went on to say his involvement in the show was still an incredibly exciting project.

He added: “To be involved in this in any way is a dream come true. The books are just a major influence on my childhood.”

Digital Spy also asked Brenock if the actor was reluctant to take on another series with a wildly popular fanbase, given Game of Thrones fans’ reaction to the controversial final season.

Brenock explained: “I wouldn’t say ‘wary’. I would say ‘grateful’ for the fact that we’ve already got a decent fanbase behind us.”

“We’re not starting from scratch and clawing our way into being relevant. We’re based on a multi-international, best-selling book series that is universally loved by kids.”

Alex Rider has sold more than 19 million copies worldwide and continues to be one of the most popular series of novels for kids and teens.

The latest and longest instalment, Nightshade, was published in the UK in April 2020.

“We’ve got a major kickstart into making this a successful TV show. I don’t [feel any pressure]. My name isn’t on the lead!”

The entire first season will be available on Amazon Prime Video on June 4th, and will comprise eight episodes based on Horowitz’s second book in the series, Point Blanc.

Unfortunately, the blockbuster failed to take off and sequel plans were scrapped when the film failed to recoup its budget at the box office.

Fans of the original books are hopeful the new television series will be more faithful and pave the way for subsequent seasons to adapt the rest of Horowitz’s popular franchise.